Posted by Jaisa
St. Patrick's Day in Chicago this year was an absolute ball...and HEY!  I managed to stay married.  Charlie might have even been the more intoxicated one...not sure...sort of hard to tell.  Anyway, we had a great group of friends over and spent the entire day eating and drinking.  Here's a quick recap of the dishes that got us through the day:
I had to make SOMETHING healthy so I decided to make a rainbow veggie tray with homemade dill dip.  So, this might not look that hard, but it was so annoying to make.  The vegetables kept sliding everywhere and it's not as easy as you'd think to make a rainbow with clouds and a pot of gold out of all edible ingredients.  It looked cute though and that's all that matters.
﻿
﻿ 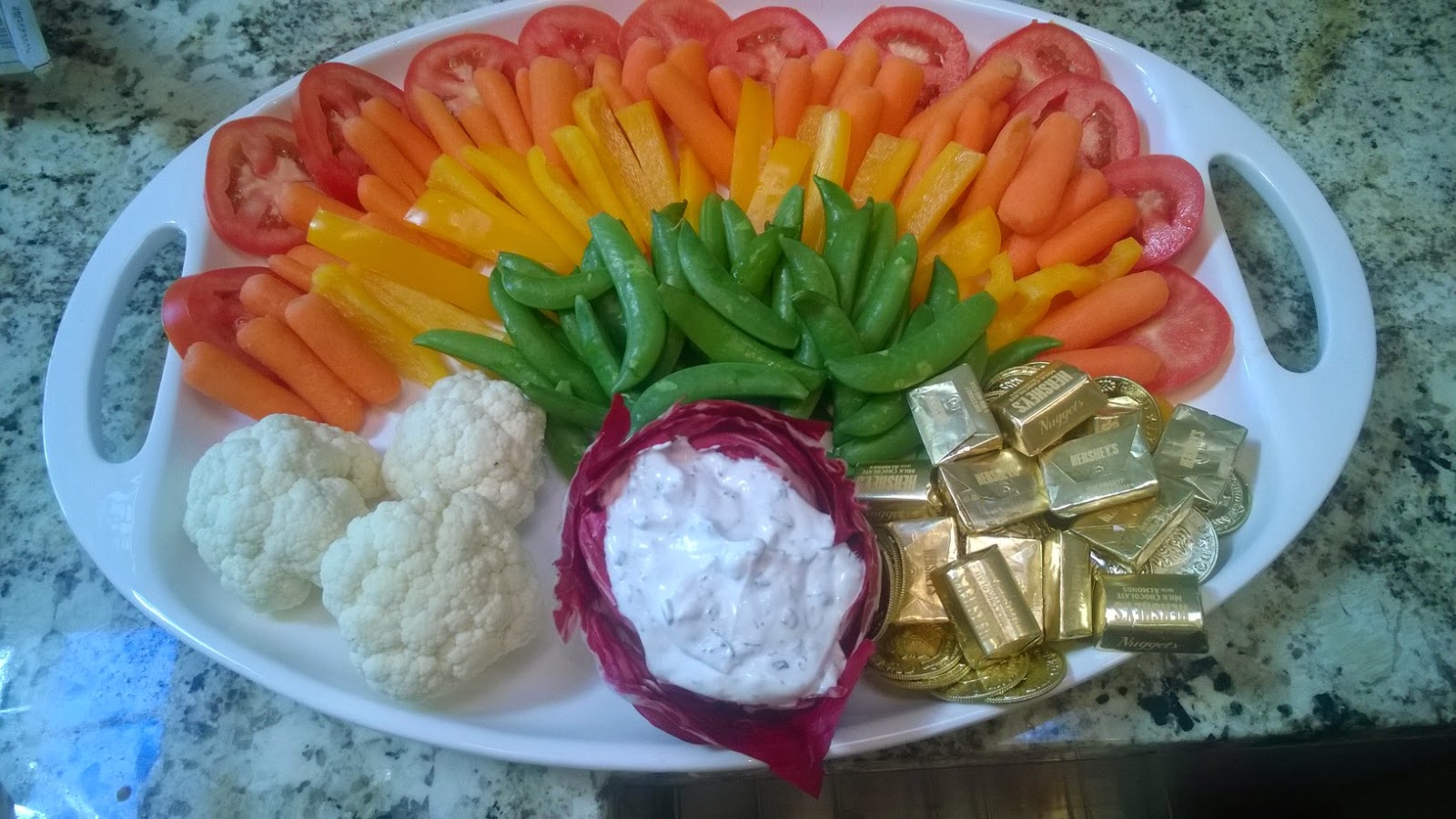 The corned beef was the MVP of the day.  I hit up my good friend Danny for his recipe and MAN was it good.  It was super simple: I just seared it on both sides and then cooked it low and slow - 12 hours at 200 degrees.  I'll do a separate post on it because, well, this baby deserves its own blog...but for realzzz.  It was one of the best things I've ever eaten.  I gave Charlie a bite and he goes OMG WHAT DID YOU JUST GIVE ME.  HOW CAN SOMETHING TASTE SO DELICIOUS.

I should have made four.   It was that good. 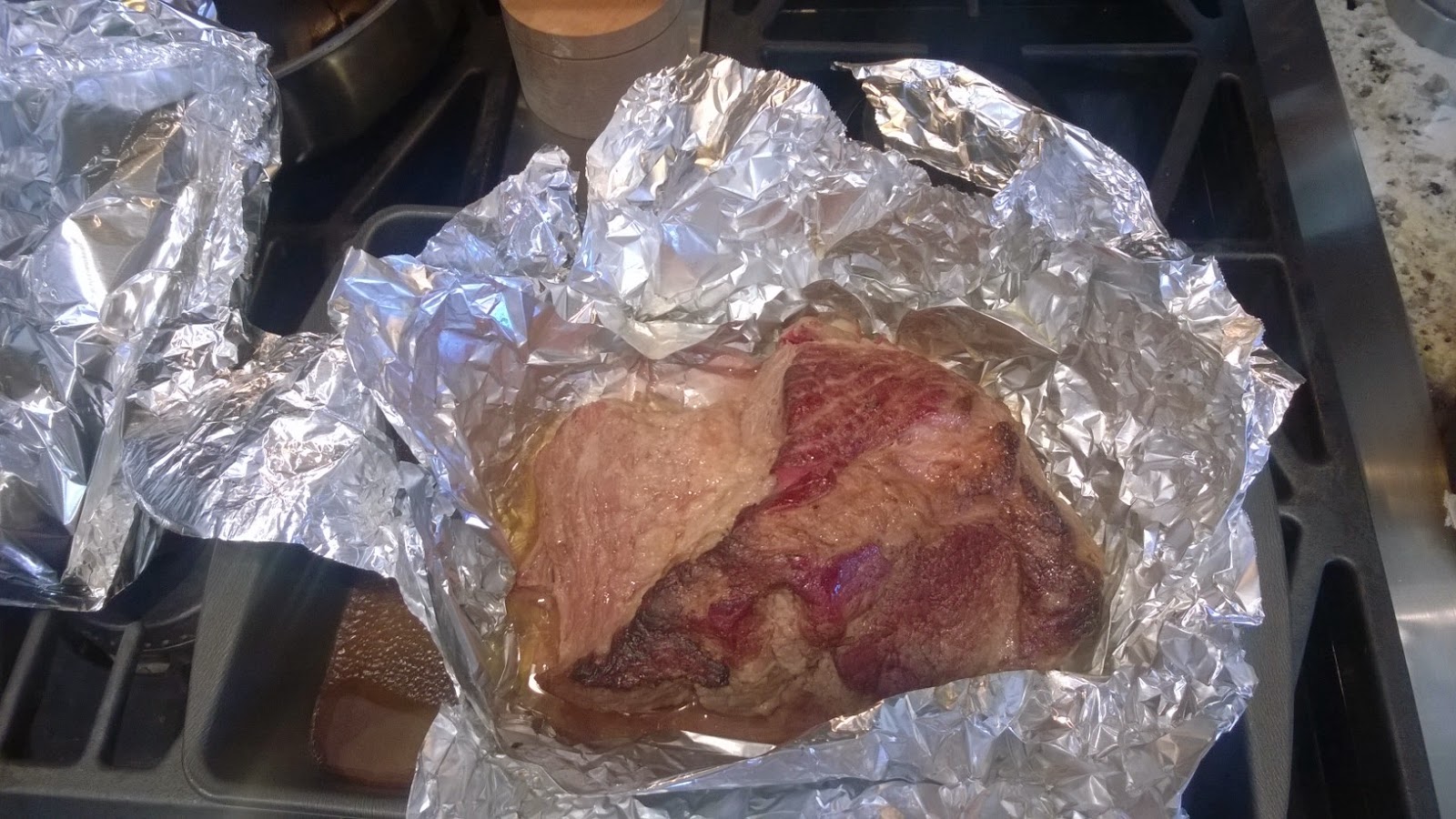 So dumb dumb can't figure out how to rotate this picture, but I'll share it anyway.  This was a super simple pasta salad I whipped together with pesto, peas, and bowties.  I think I underestimated how many people dislike peas.  When we were cleaning up there were little plates with mini pea piles everywhere.  What is wrong with you guys?  Peas are delicious. 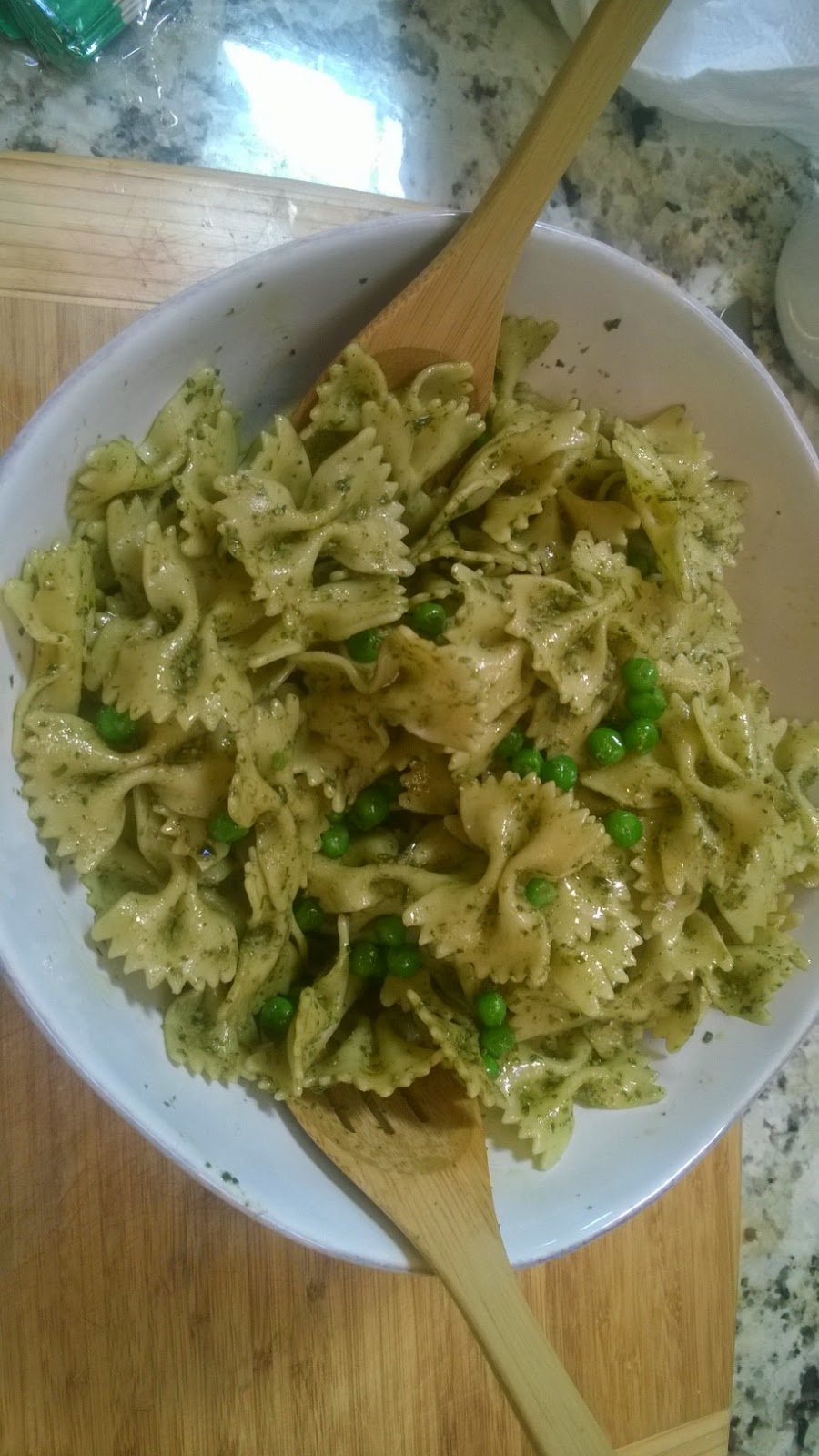 This was the cheesy corned beef bread before it went into the oven.  I doubled the recipe which I would highly encourage you to do if you make it.  It's ridiculous.  ﻿ 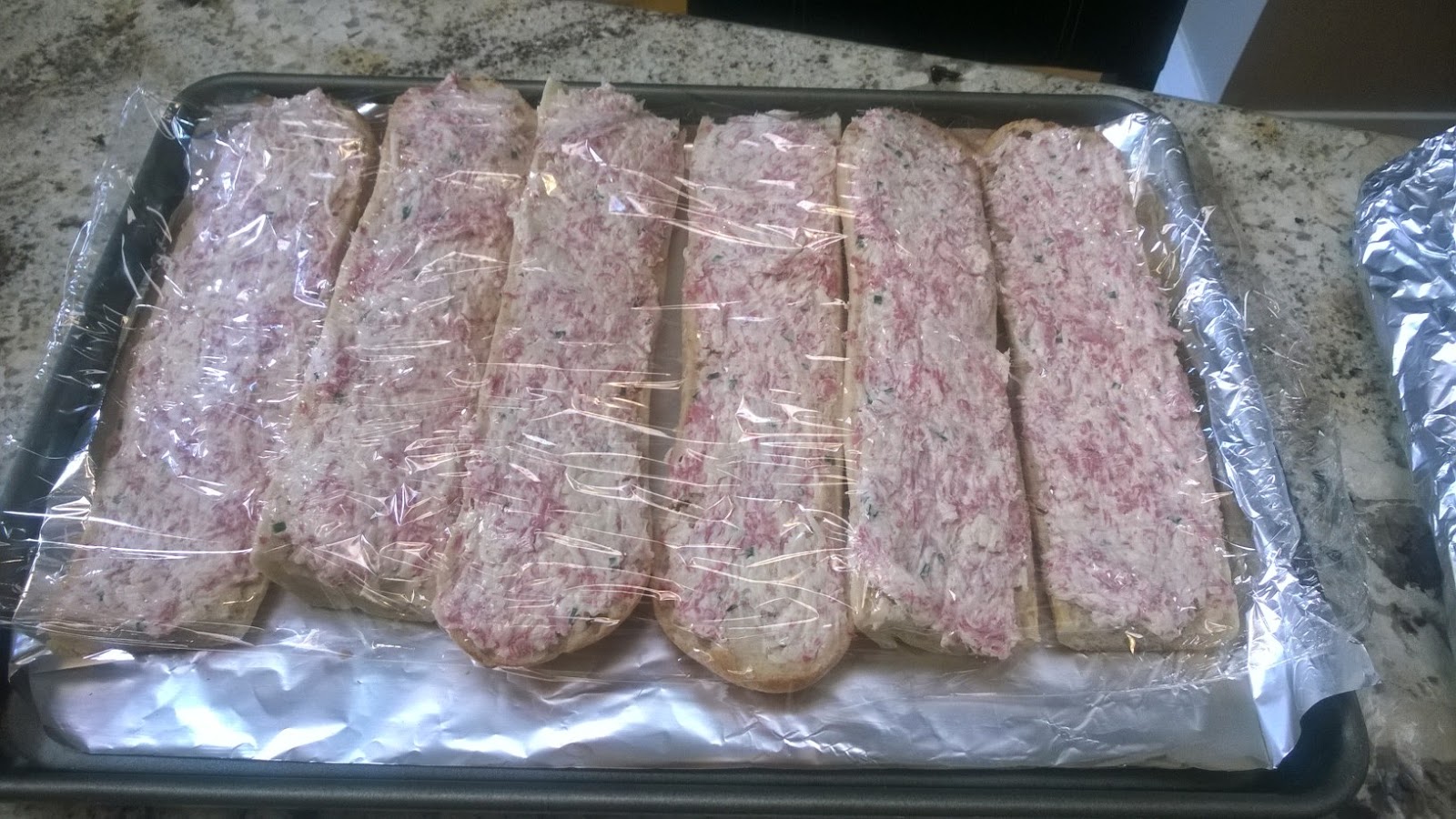 CAN SOMEONE EXPLAIN TO ME HOW TO ROTATE PICTURES ON BLOGGER.  Anyway, these were corned beef cabbage roles with mayo and dill and other awesome stuff.  My girl Madalene brought these over and they were sooooo good.  They were crunchy and Irish and divine. 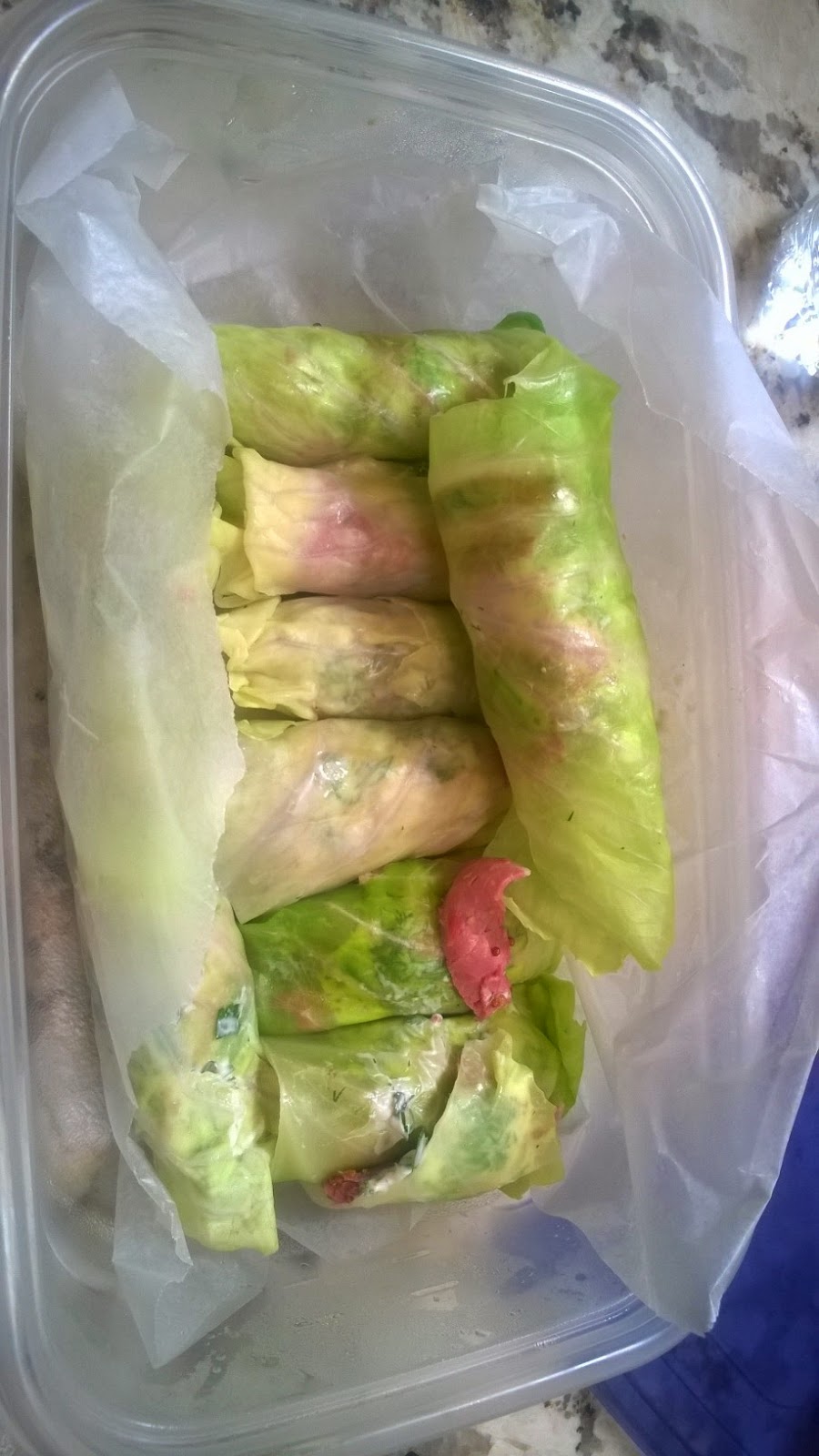 Just because I like to make things super complicated on myself, I thought I'd also make some mini shepherds pies.  They had flaky phyllo crusts with layers of beef, corn, mashed potatoes and parsley butter.  The parsley butter was my Mom's idea.  Good call Mom.
These were legit.  I was actually pretty proud of myself.  I'll do a post on these bad boys too. ﻿ 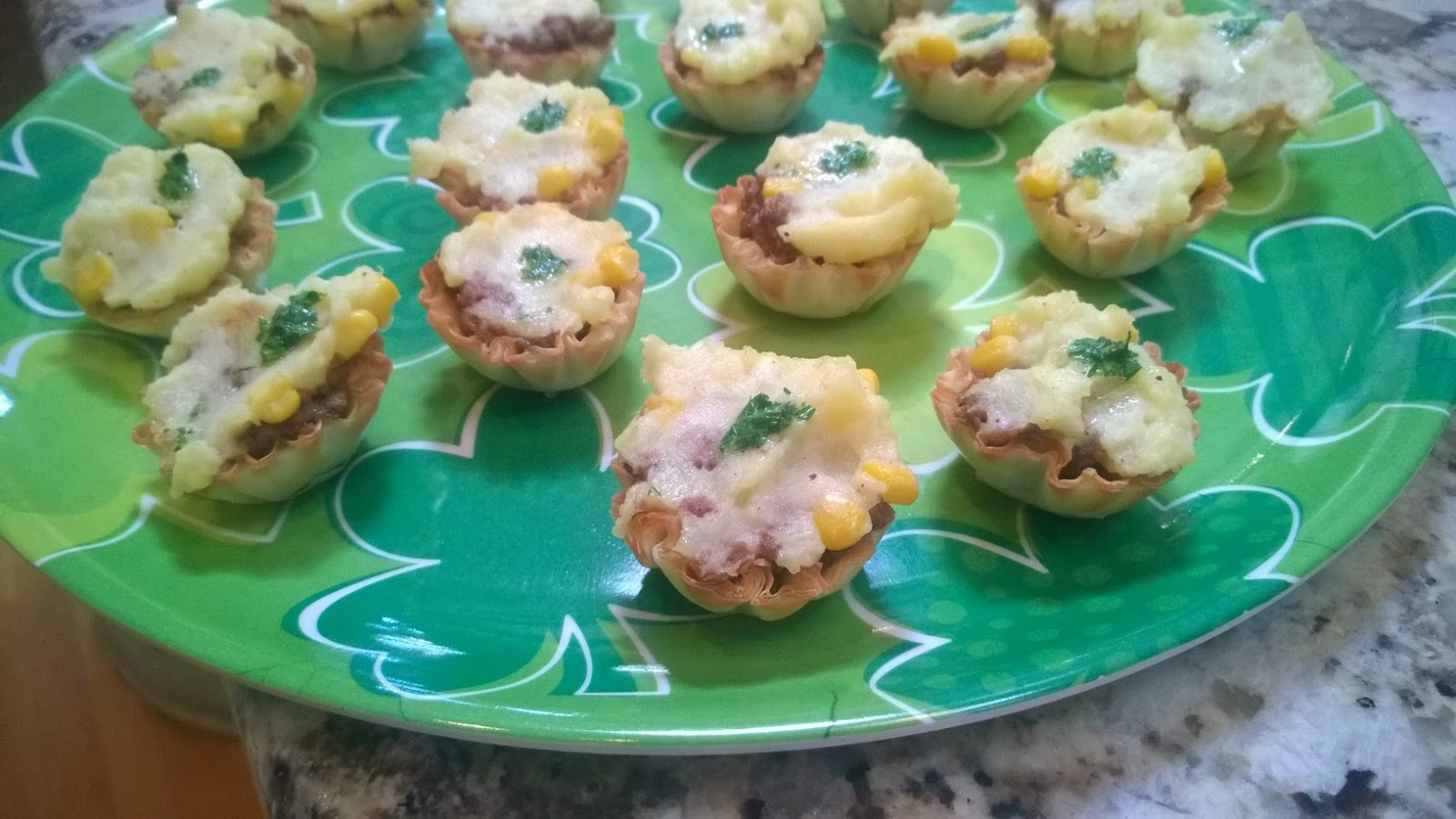 My friend Cori is always good for something deliciously sweet.  She made these super thin buttery crispy amazing I ate four cookies.  They were gone in like three seconds flat. 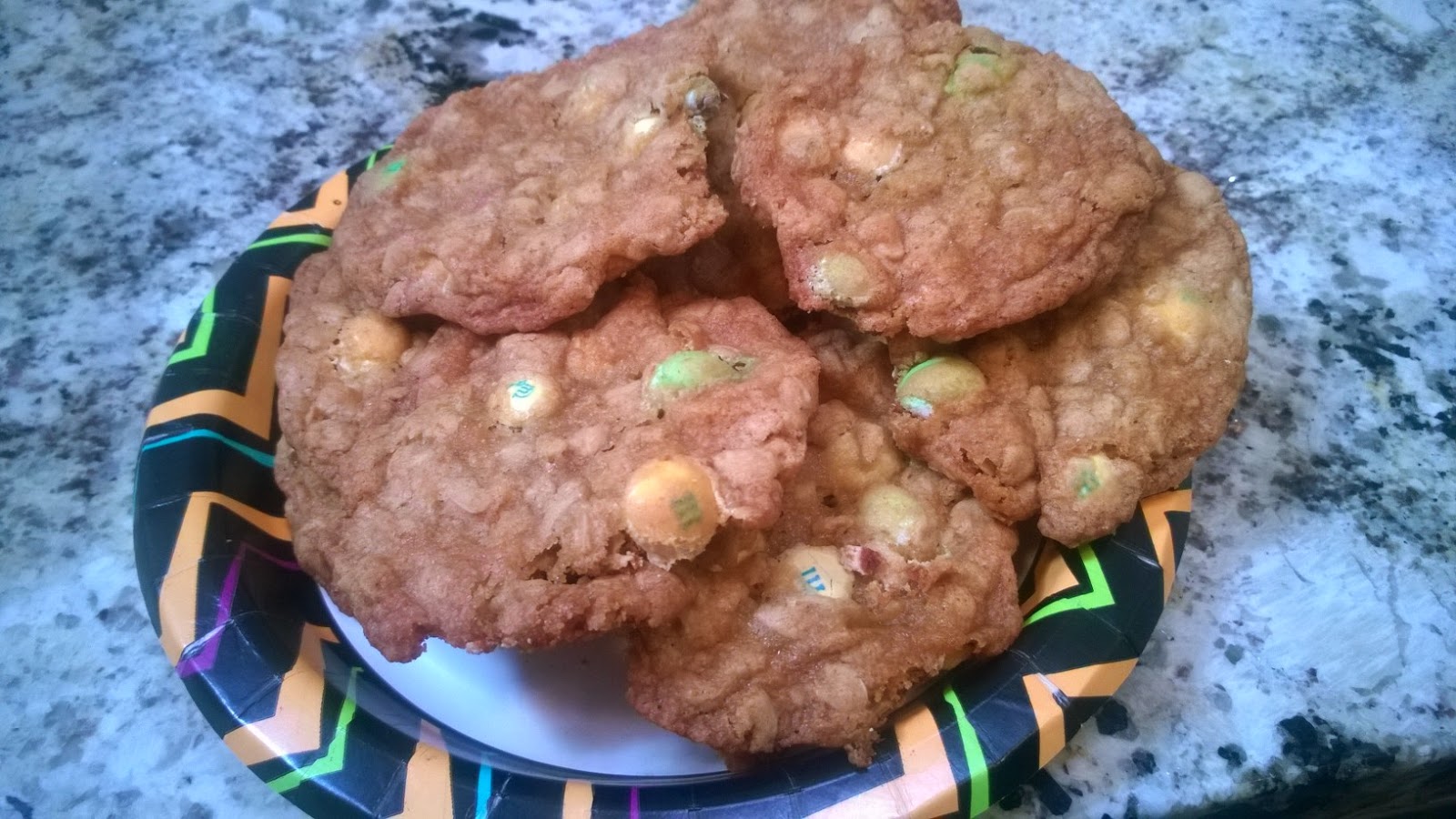 I hope you guys had an AWESOME St Patrick's Day and are recovering nicely.

at 9:49 AM
Email ThisBlogThis!Share to TwitterShare to FacebookShare to Pinterest
Labels: Appetizers, Hungry, St. Patrick's Day