Posted by Caitlin
I posted on Tuesday about my 2 year wedding anniversary and since we started blogging I have been meaning to share with Jesse and I did for our 1 year anniversary last September.  Jesse surprised me (/tricked me: he told me we were going "antiquing" which seemed like a weird choice for him, but I was willing to go with it) with a weekend at Mohonk Mountain House in New Paltz, NY.

Jesse and I had both been to Mohonk as kids and as soon as we arrived we hit the hiking trails.  That makes us sound more hardcore than we are.  Let me specify: I was wearing jeans and pearls. 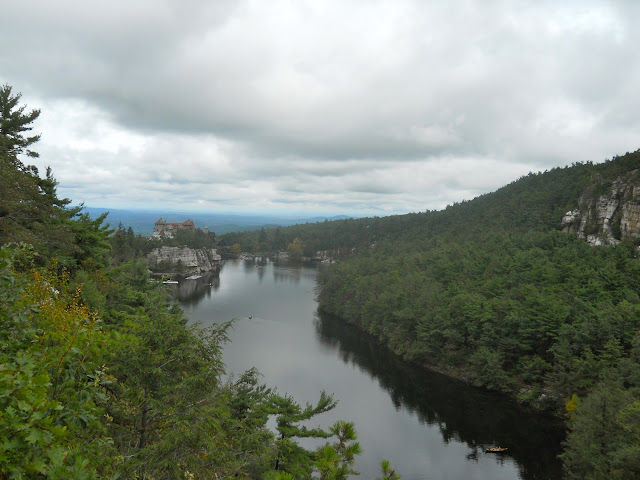 Mohonk has a "rock scramble" that culminates in a climb through a very narrow rock cave, aptly called "The Lemon Squeeze".  I could tell right away that perhaps rock scrambles weren't for me: 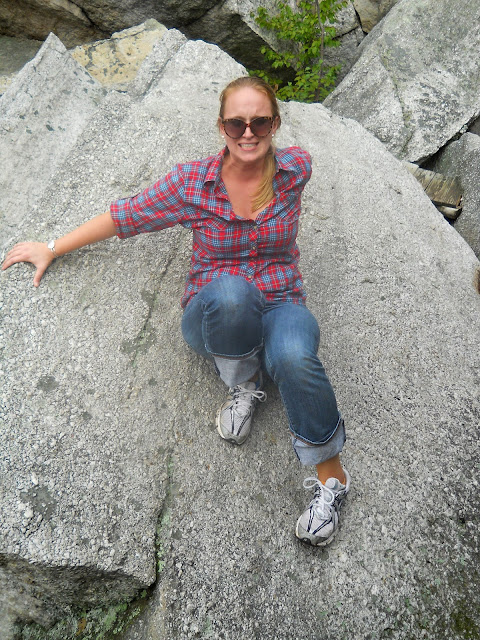 ... and here we are, post-Lemon Squeeze.  I wouldn't let Jesse take any pictures mid-Squeeze because a) I was crying and b) I almost died (picture Jesse behind me right now shaking his head and mouthing "No, she didn't"). 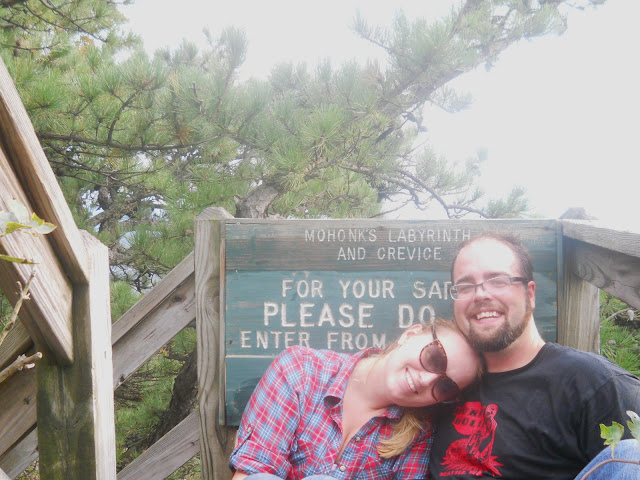 Post-hike, we paddle-boated around the lake... 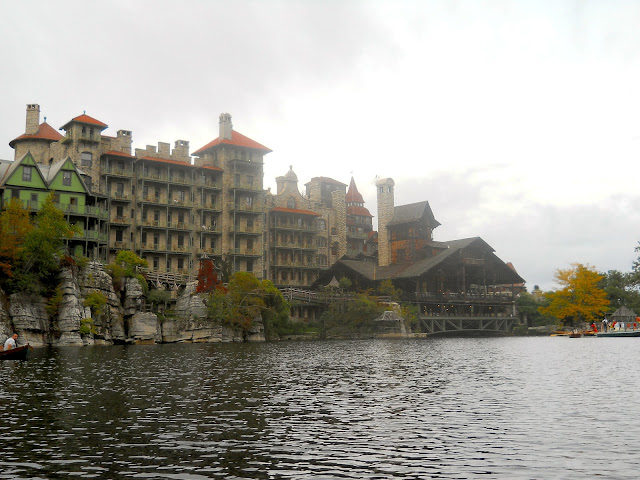 ...had an amazing dinner, and enjoyed drinks out on the back porch overlooking the water.  Delicious food and such a relaxed and historic atmosphere.

While at Mohonk we also visited the spa (the MOST AMAZING spa I have ever been to) for massages and a hot spring soak.  Mohonk's spa was recently named the #2 Resort Spa by Conde Nast for 2012 (I wonder what #1 was... get me there, now!).  Since taking photos around a spa is generally frowned upon, here's a shot from their website.  So relaxing:


Before we left we also wandered through beautiful gardens and a hedgerow labyrinth: 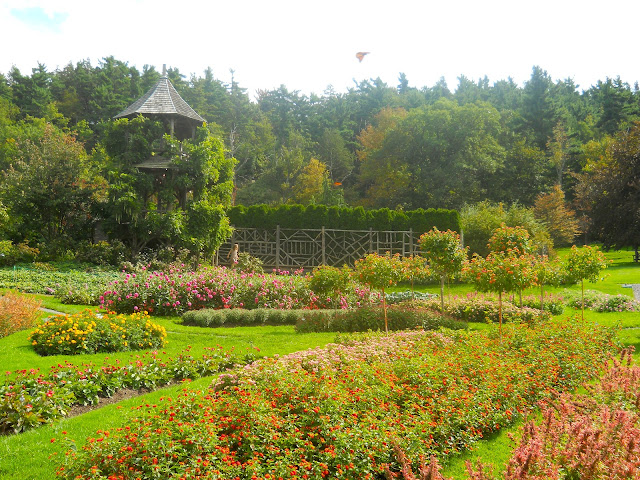 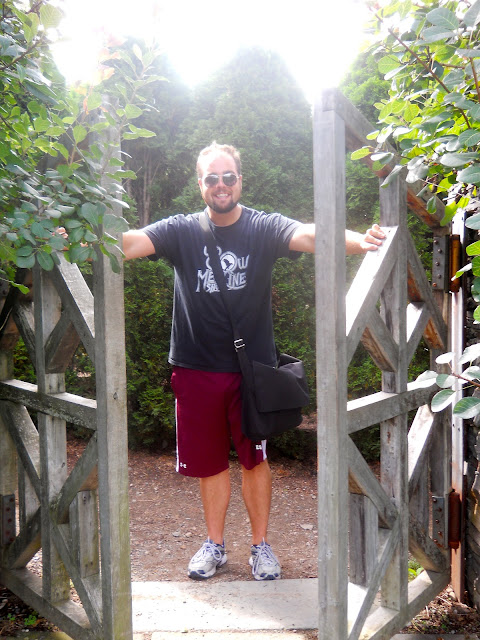 I definitely recommend Mohonk as a weekend trip away - very easy for New Yorkers and not so tough from New England spots.  It was perfectly romantic and relaxing and I can't wait to go back soon!

at 9:41 AM
Email ThisBlogThis!Share to TwitterShare to FacebookShare to Pinterest